After installing Agentry ABAP add-on and patching it to the latest patch level, it is time to configure Agentry. Configuration must be done before you start using Agentry or developing Agentry apps. The steps to performed are documented at SAP Help.

Agentry uses Web Dynpro ABAP for the management. The general WDA services must be active as well as the Agentry WDA apps.

Activate the Services for the Web Dynpro ABAP Applications 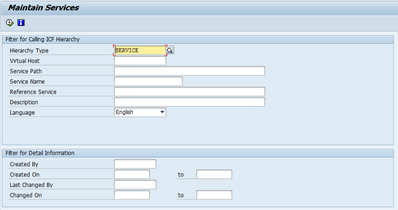 Yes with all sub nodes 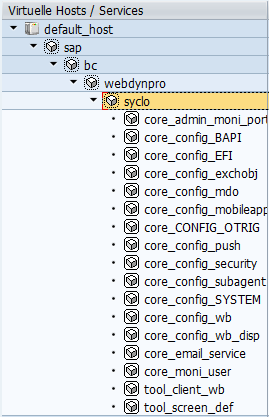 This WDA apps are for the ConfigPanel of Agentry.

Yes with all sub nodes 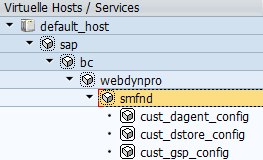 I took that one from SAP Help and have to confess that I have no idea whatsoever these numbers mean. You have to do this for the number range objects /SYCLO/C_1 and /SYCLO/C_2. 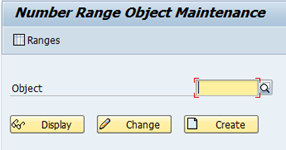 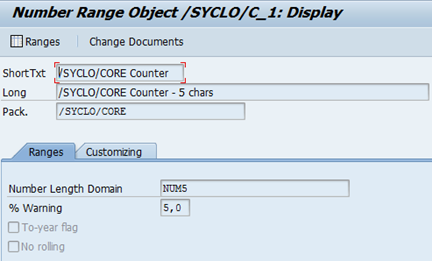 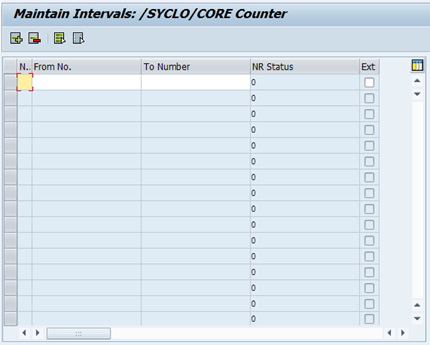 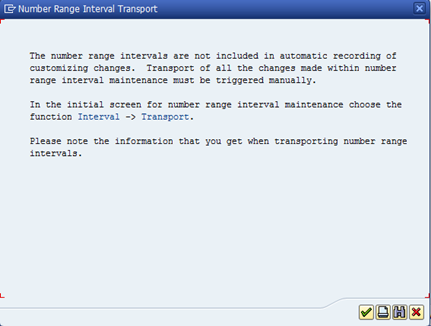