Last preparations before the games begin

Yeah, let the games begin, I am prepared. Last week’s Rio held some test games, used for athletes to qualify for the Olympic Games as well as to test the infrastructure, stadiums, processes, etc. I live close to the main Olympic Games revenue location, and those tests showed me that I am not prepared. Each time a sports location was prepared to host an event, I ran out of electric power. When they booted up a location, I went down. After a few hours, energy came back. Then the event stopped and a few hours later when they shut down the main power switch, and this meant again for me: Stone Age.

What was the impact of the fact that the only and therefore monopolistic energy provider in Rio didn`t invest correctly in the last 6 years into a power grid that simply works? Event started in the morning, so I had no power starting 4:00am, or 5:00am. Power came back after a few hours (like 11:00am). Event ended in the evening, so they turned off the power at around 10pm, and guess what, no power from 10pm to early morning (2am). Run, rinse, repeat. I guess the power grid isn`t capable for handling the spikes that occur when you power on a whole stadium planned for thousands of people. Little bit more than 2 months until the games start, there is little hope this will be fixed.

The test events showed me clearly the priority going to be applied throughout the Olympic Games. Sport venues first, f@%# the rest.

I have some computers and entertainment equipment at home, like a TV, computer, a RAID5 holding 20TB/15TB. Especially the computer and RAID is something I do not want to see crash simply because a ping-pong game between Azerbaijan and Salomon Islands is starting. My solution? UPS.

My choice fell on APC, 1500VA. This model comes with an USB port, allowing connecting to it and shutting down a computer in a controlled matter. 8 power connectors let me connect enough of my equipment. Even considering that some vendors think their tiny router is so important that it needs a power connector double size of a Raspberry Pi (looking at you, Apple!). For worst-case scenarios, this APC model lets me connect an additional battery, extending further the autonomy.

Here are some pictures of my new UPS. 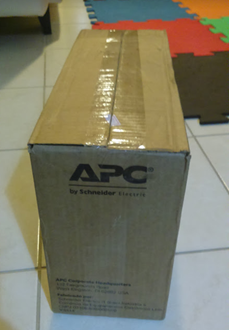 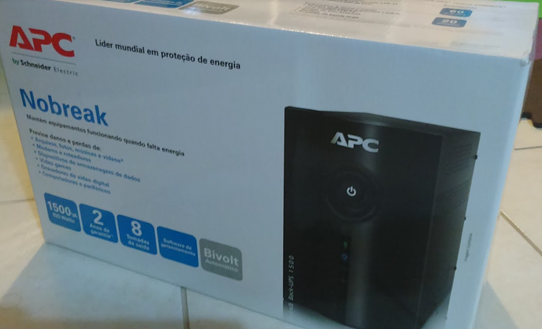 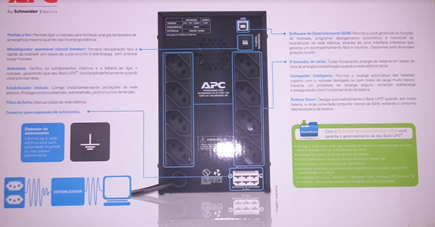 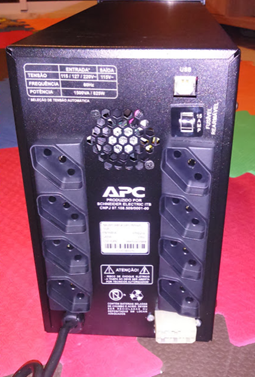 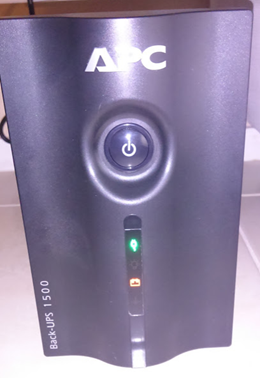