Running a server allows you to do a lot of stuff from remote. Copying files is one of those tasks you can do from anywhere on the world while being logged on via SSH. For this task it is good to know the speed of read/write to get an idea if it’s working s expected. When sitting in front of your computer, you can see if a HDD is working, in Windows you see a MB/s indication, and in Linux? Not all copy commands show you the transfer rate by standard. Some disk intensive tasks won’t at all (RAID sync).

To monitor disk activities in Linux, several tools are available. One is iostat.

To install iostat in Debian, you must install the package sysstat 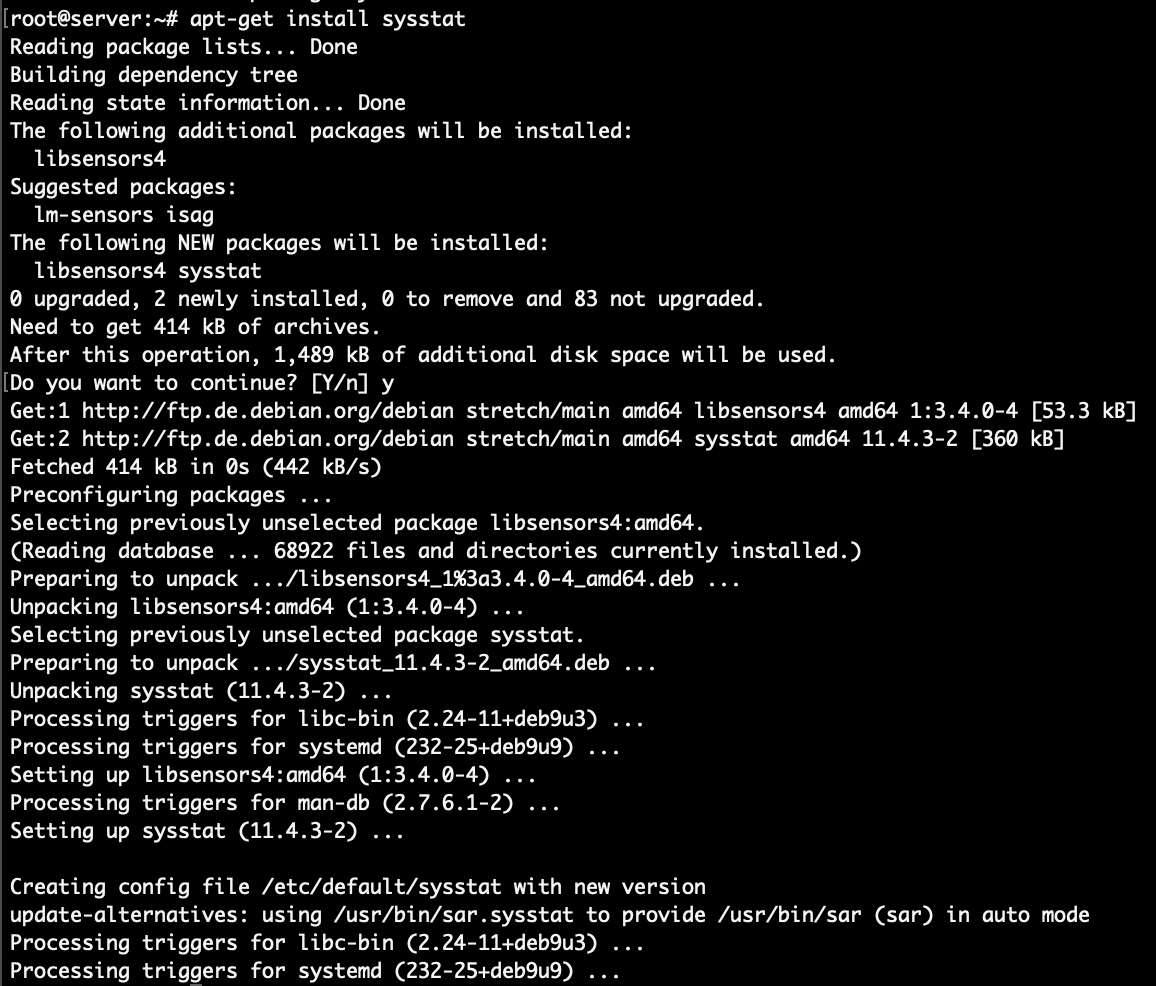 To run iostat, just enter iostat in the shell. 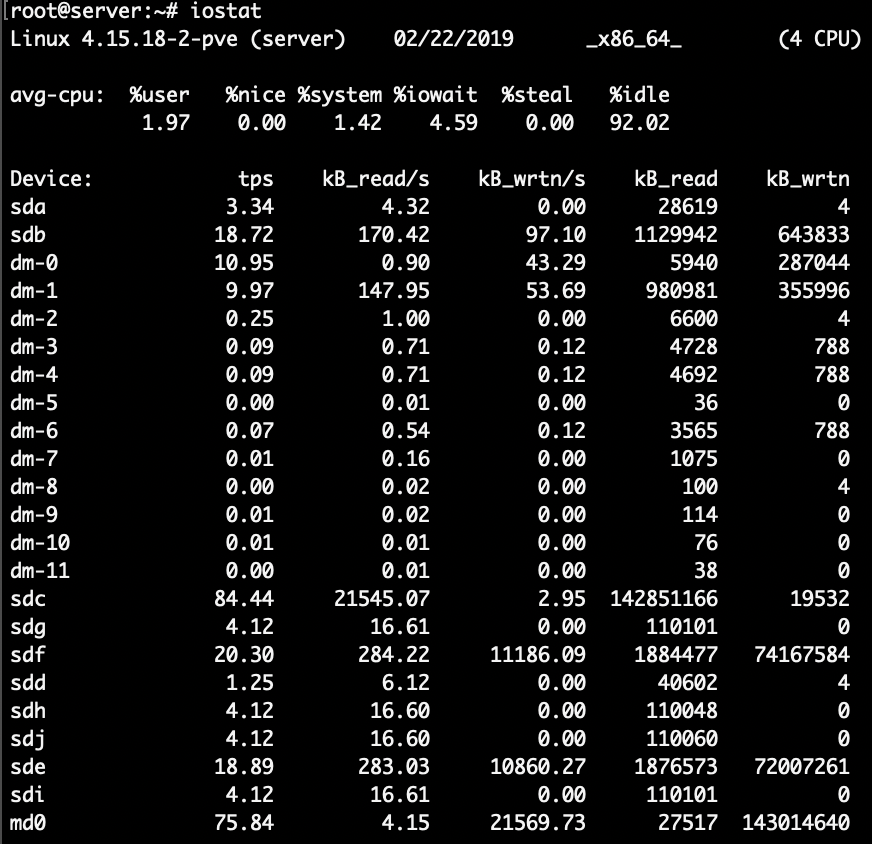 The output will list the captured read / write speed of the available devices. To get a continuous output of the disk activites, run iostat -y 1. This will update the output every second until you end the program.

Several options are available to control the output. To get the disk read / write in Mb and not in kB, add the -m flag 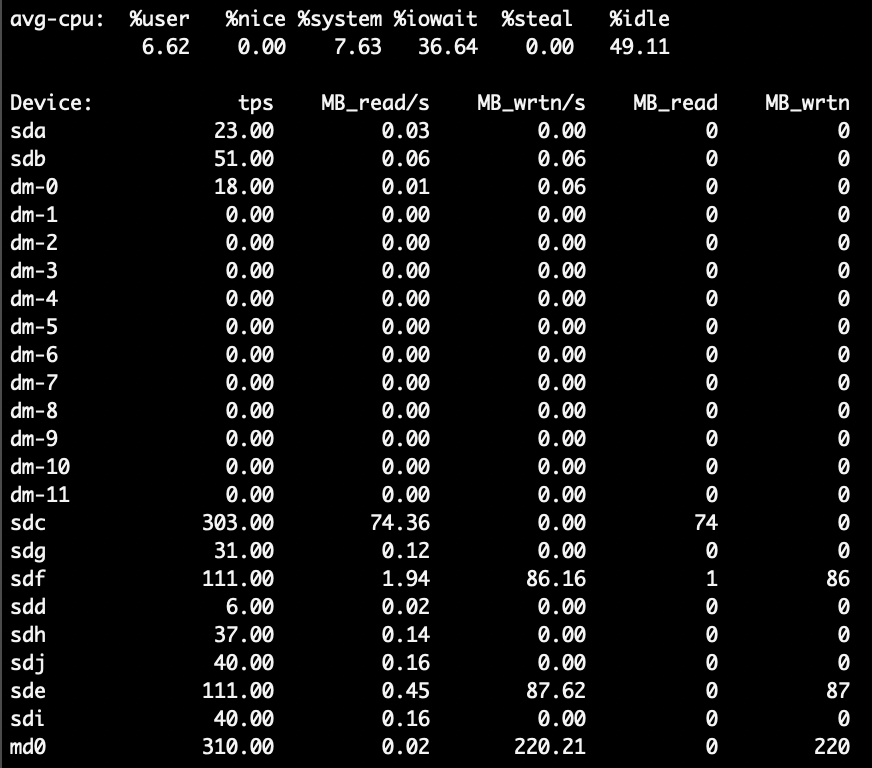 Using iostat you can see the throughput oft he disks, even when you are running “hidden” tasks like a RAID sync or copy process in another session (screen).

3 min read I had to use Postman to upload a file to the FSCrawler REST service. The rest service is running under the following URL: http://192.168.7.77:3344/fscrawler/_document. The FSCrawler docs explain how to use the Read more…