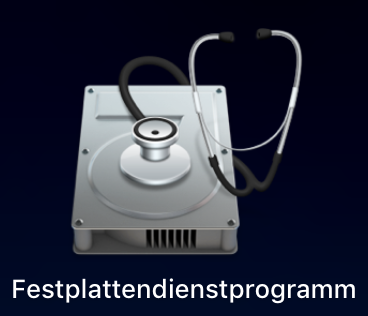 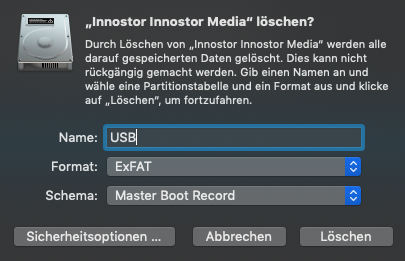 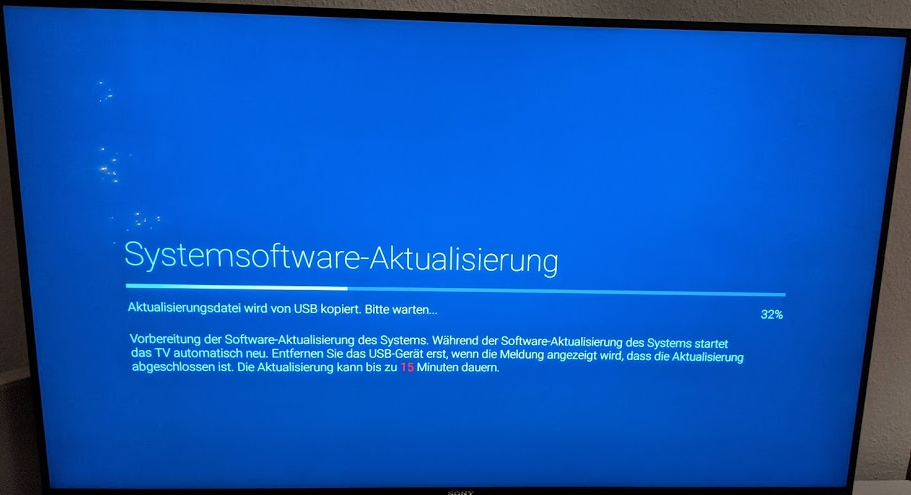 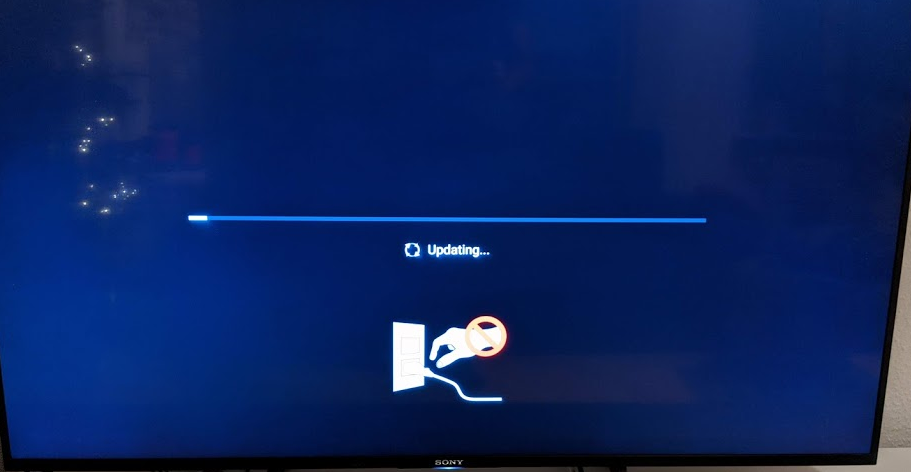 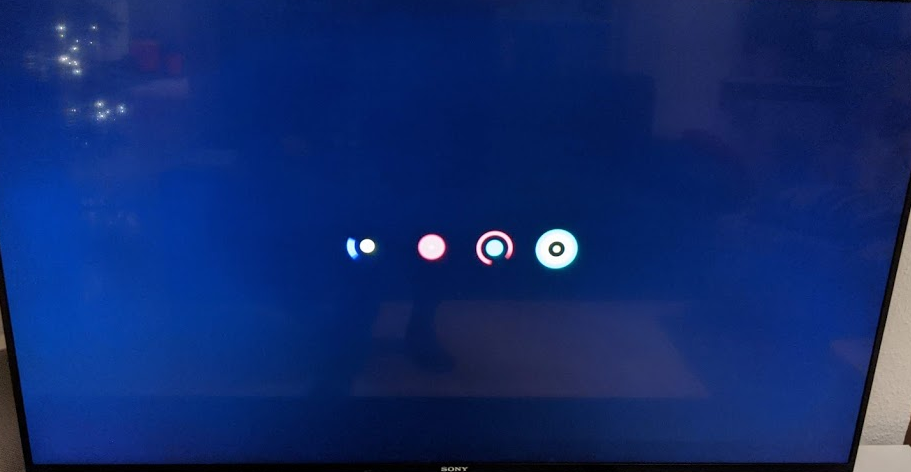 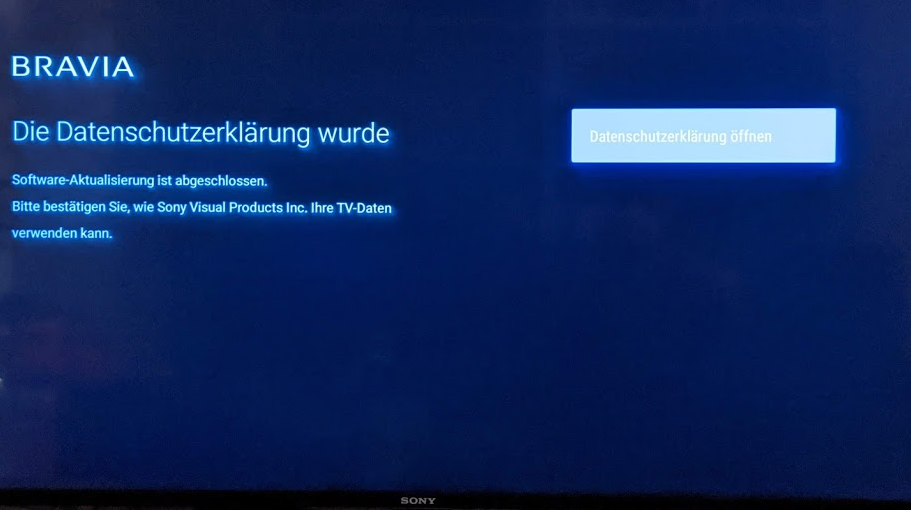 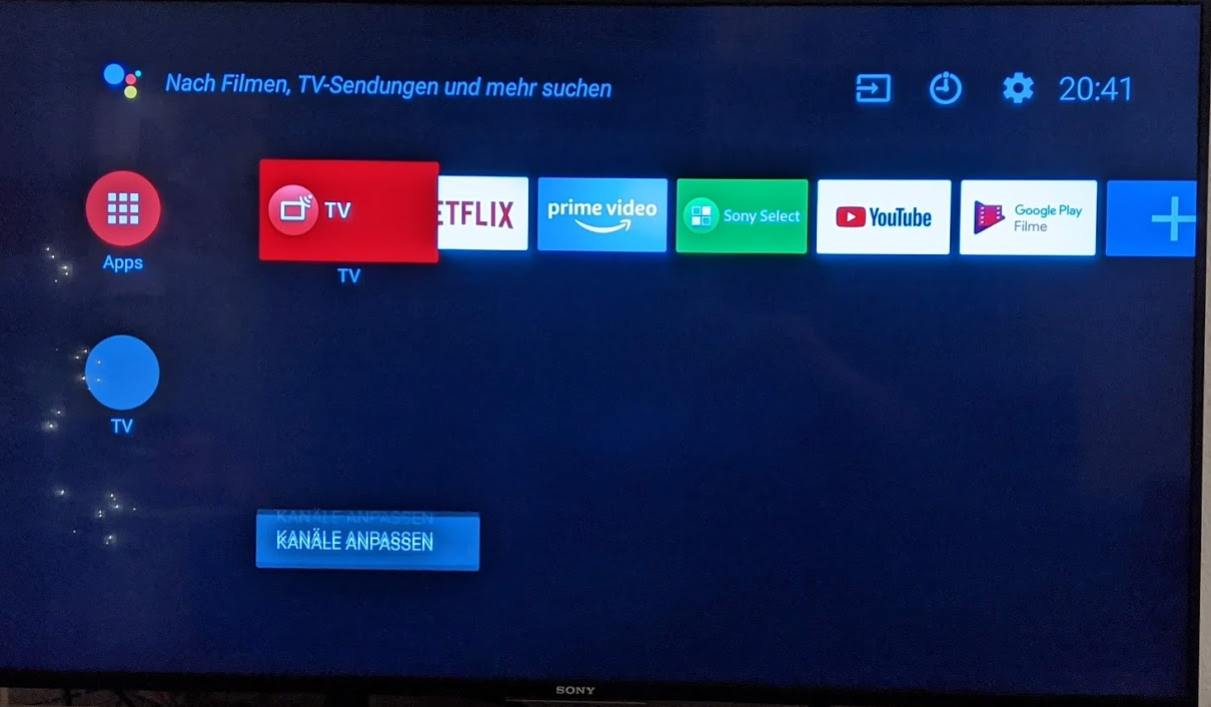 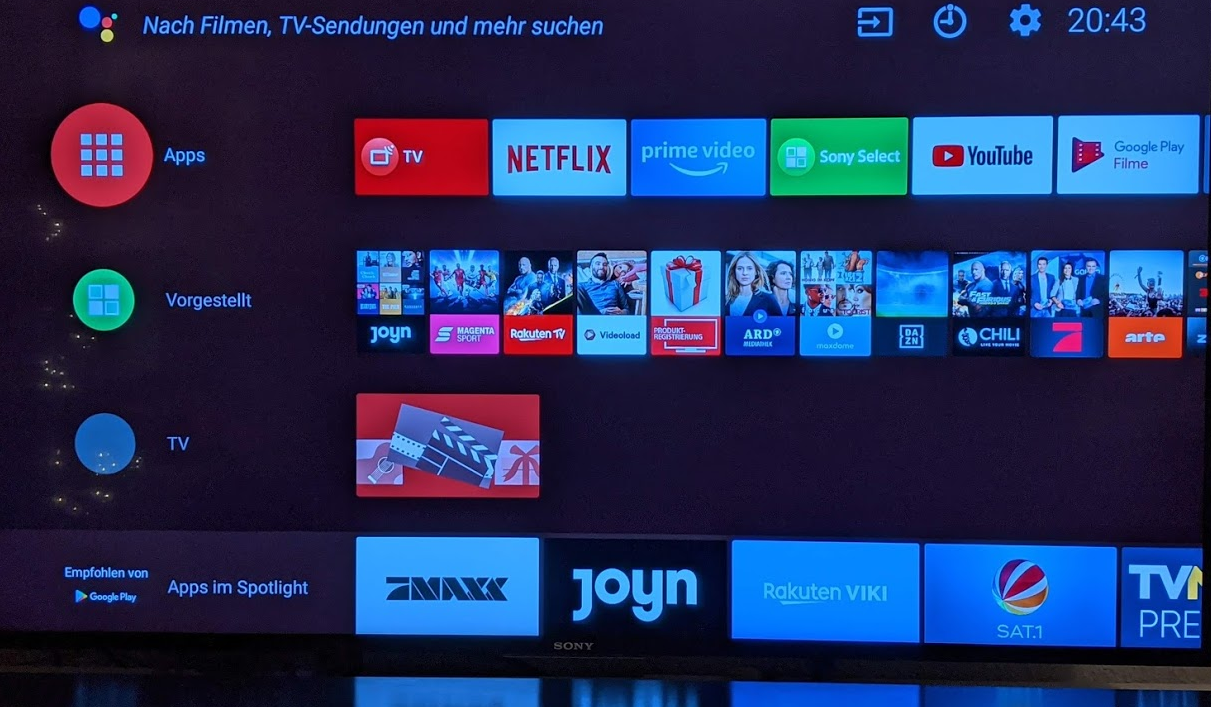 To test a hybrid app for SUP 2.x or SMP 2.x on the emulator, you need to have the HWC app installed. The app is part of the SDK and delivered in source code and as a installable APK file.

Creating a new emulator is easy, but how to install the app? Using Eclipse to create Android apps means that you never get in touch with the adb command line tool. The Android IDE takes care of deploying the app. You can now import the source code of the container and deploy it or take the easier alternative: install the delivered apk. Here is a step by step guide on how to install a APK using adb command line tool.

After reading my blog about how to improve the performance of the Android emulator I guess you are using this image successfully for your Cordova development. In case you want to use the Intel image also for SUP/SMP MBO based projects, you won`t be able to do so. The UltraLite library is for ARM architecture and not for 386.

Here is a simple explanation why you’ll have to use the Google Android images (ARM): after adding the libraries to the Android project, coding the MBO part, deploying the app to the emulator and running it, the log shows an error message like:

Keep in mind that the libraries for the UltraLite database used by MBOs is delivered as a binary library (.so).This library is already compiled and won`t be compiled again for your Android project. This library is for Android devices on ARM, as this is the primary architecture for Android smartphone / tablets is ARM. The folder that contains the files is named armeabi and the .so files make it clear that the library is not a Java object. While the jar for UltraLite included in the Android project allows communicating with the API, the libraries will fail to load on Intel emulator.

While on the “original” emulator from Google the architecture is ARM:

Running the exact same app on the Google Android image will work. Just install the APK file on the right emulator.

Testing a mobile web scenario includes testing the app end to end for different usage scenarios. This includes testing the state of the mobile device: online and offline. Consider the following scenarios: a HTTP POST request is send to SMP 3 which in turn will send out a push notification, or the UI5 app opens a HTTP request while the device is offline. Will the test pass as expected?

The Android emulator allows controlling the state of network connectivity by pressing F8. This turns gsm data on or off. Manually turning the data network on or off is possible while executing a test, but does not really reflect a real scenario where this happens randomly (entering elevator, subway, bad connection, etc) and is out of your control. To simulate a suddenly not available data connection means to be able to randomly deactivate and activate a data connection on the emulator.

First thing of course is to know how to turn off network in an automated way. To control the network state of the Android emulator, the command: gsm data off/on needs to be issued. To execute the command it is necessary to connect via telnet to the emulator.

Note: 5554 is the number of the emulator. Connecting via adb shell won’t work.

Telnet opens the command shell and allows executing gsm command to turn off or on the network.

In case you followed some of my other blogs about testing, you`ll have noticed that I use jMeter. JMeter comes with an impressive list of functionality allowing you to cover almost everything in your test scenario. Therefore, my first thought was to use jMeter to control the network state of the Android emulator. This way, I can include this behavior in other test cases executed by jMeter.

Let’s solve problem 1: One possibility is to use a VB script to send the commands by emulating keyboard strikes. This implies that you should not use the keyboard at the same time – and writing a VBscript. And it does not solve the problem that depending on your Windows version you first will have to install telnet or even won`t be allowed doing so. The solution is a tool known in the Linux world, a tool created in a time WWW was only in its infancy and known only to a few: nc. The last released stable version of nc was released 10 years ago. Fortunately, there is a newer (better) implementation available from nmap: ncat. Ncat is included in the nmap download and available therefore for Windows. No compilation needed, just download and run ncat.exe. To open a telnet session to Android with ncat, the command is: ncat -4 –t localhost 5554

The commands to deactivate gsm data are:

This solves issue #1. Now telnet can be used to send a list of commands to Android. Next is to solve issue #2 so jMeter can execute the ncat command.

jMeter offers a OS Process sampler that allows executing a command line program. I wasn`t able to start ncat.exe directly; starting CMD and pass ncat as a parameter however works.

The command to be run is CMD and the input parameters are:

Including another sampler for turning data connectivity on again lets jMeter control the network state. Adding a timer element adds the random part to the test. Of course the procedure outlined here is not not applicable to network data, but to all commands available by the Android command shell.