Cordova is used as the de-facto standard software for creating hybrid mobile apps. To keep up with mobile platforms, a new version of Cordova is released constantly. This creates a certain challenge for mobile app developers that have to not only create new apps, but also have to maintain older versions. Specifically in enterprise environments, it is not always possible to simply update to a new Cordova version. One reason can be an upcoming go-live. You do not want to change your SDK days before a go-live as this increases drastically your testing efforts. For instance, SAP releases a software development kit (SDK) for its SAP Mobile Platform 3 (SMP3) to enable developers to efficiently create apps. The SDK is not a static product but is actively developed and supported by SAP. This means that a SDK receives constant updates and patches. Each SDK SP version comes with a minimum and recommended Cordova version. A developer that has to create new apps and at the same time maintain older versions may come into the situation where it is necessary to have not only different version of a SDK SP installed, but also of the Cordova tool. Given a normal workload, the developer may have to change between the new project and the maintenance several time per day.

The root cause of the problem is how Cordova is installed. Cordova is delivered and maintained via npm. The default way of installing Cordova is to issue the command:

npm offers alternatives to the above shown installation option. Without the –g flag, a npm module will be installed into the nodes_module folder of the current path. To install Cordova locally to the project folder, the command is:

With this, Cordova executable is available at node_modules/cordova/bin/cordova

A cordova –v run against the newly installed version shows that the right version is installed.

To create a Cordova project with that version, this newly installed version must be used and not the globally available version. The command line parameters are not affected by this.

To add Cordova platforms or plugins, the Cordova version inside the local nodes_modules folder must be invoked.

The same rule applies for compilation, build or run of a Cordova app.

Installing Cordova locally as shown above still means that the Cordova package must be installed before a Cordova/Kapsel project is created. To have several version of Cordova available in that way, several folders must be created, preferably containing a version tag of the installed Cordova. This implies that inside the actual hybrid project, no reference to the needed Cordova version is maintained, despite the SDK SP dependency.

The installation procedure is as given by Cordova.

To go through each step:

To check the currently activated version of Cordova: cordova –v

To switch to another version of Crodova, git is to be used. The following example shows how to switch to Cordova 4.0.0 globally. First, get a list of tags from git: git tag 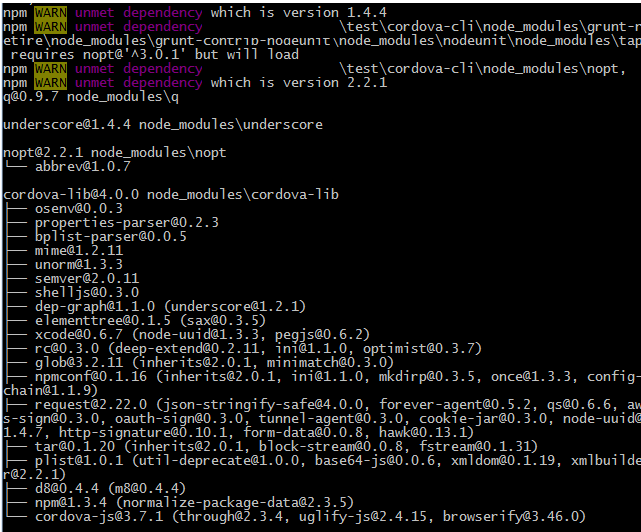 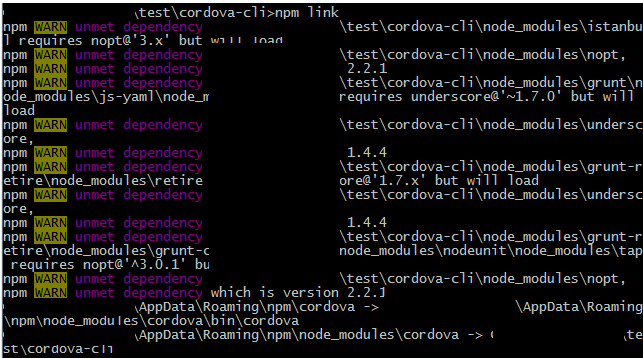 The check that version 4.0.0 is now available globally, issue cordova –v from the command line.

After meeting the pre-requirements for BUILD, it is time to actually install BUILD. The steps are outlined at SAP BUILD GitHub page. There a 4 steps:

Be sure to have followed the steps outlined in the pre-requisites in my previous blog.

BUILD is hosted on GitHub, so all it needs to get the source code is git. It`s as of today only 255 MB that you have to download.

Change to the BUILD directory and run the following commands:

Note: before doing this, verify that the command shell you are using is configured to use node v0.10.38

Tip: The installation will have to compile some libraries using Microsoft C++ compiler. Make sure the compiler is using the right SDK.

Now the SDK is using the 64 bit version of the SDK. 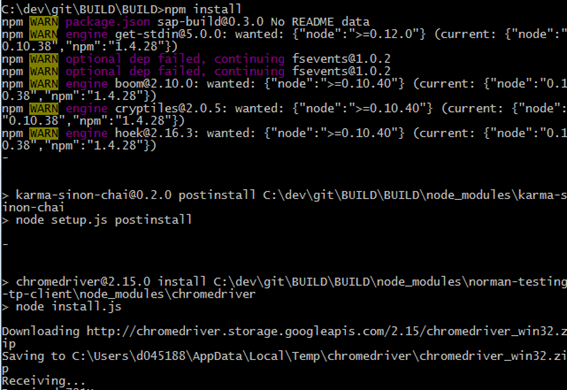 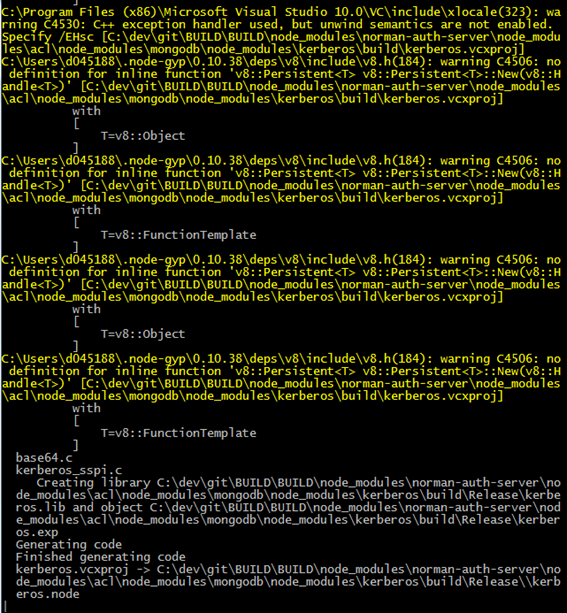 In the end, you should see something like that:

Error: mocha\bin does not exist

Error: Could not load the Visual C++ component

In case you did not point the SDK to use the right MSFT compiler, you get this error message:

Solution: run npm install again. It should now pass this error. You may have to delete the lock file.

Only needed after initial installation of BUILD.

Run the commands from the server directory.

The above command will create a DB schema called norman. Taking a look into the config file, reveals that there is a section for db. The defines a database named norman.

The see if the database was created in mongo db, connect to the db and issue the command show dbs. 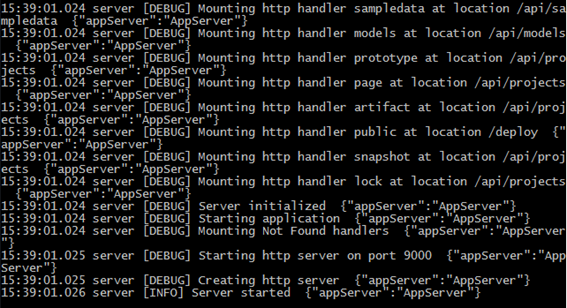 This means that the http server is running at default port 9000 on localhost. Access it on Chrome. 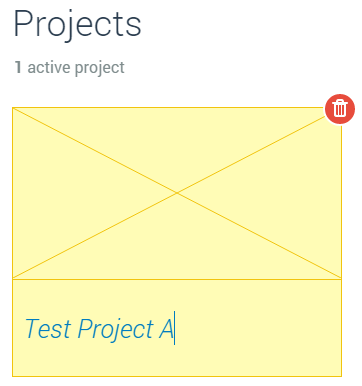 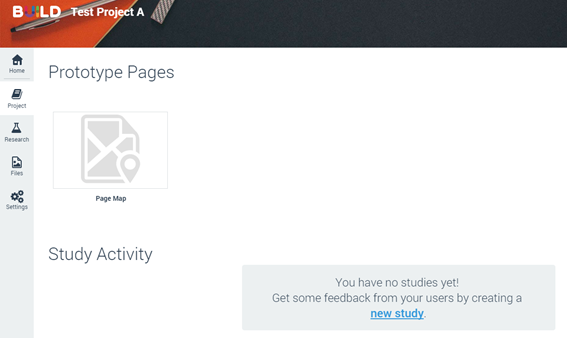 SAP showed a demo of BUILD at its TechEd keynote at Las Vegas. The 1st time I tried to install BUILD on my laptop was shortly after it was launched and I was still in the hospital; and I failed getting it working. Afterwards I mainly interacted with BUILD using SAP`s internal system. The installation is not an easy next, next, next wizard (yet), but as BUILD is a really impressive tool for UX, AND OPEN SOURCE, I believe nobody should be left out of using BUILD just because the installation isn`t doable by everyone. So I created this blog showing how I installed BUILD on my Windows 7 64bit laptop. I hope it helps people getting started with exploring the powerful features of BUILD.

The GitHub project outlines the prerequisites as well as the actual installation steps. Meeting the prerequisites is a must, and not so easy, as you`ll need to have the right versions made available for build to work.

Let me show you how I did make this work on a Windows 7 64bit laptop. Installing git is the easiest one. Just download it from git-scm.org. The others a little bit more complicated. Let me detail the steps here for each component.

You have basically two alternatives to install Node.js in version 0.10.38. Either you download it make sure that your cmd is using this version (PATH variable), or you activate the right version for your current session.

This is the alternative you should prefer. Easier to use, allows to have several node version in the system and done by npm. To do so, first install nvm. On Windows, you`ll have to use nvmw.

Now you can use nvmw to install a specific version of node.

To see if 0.10.38 is now activated, run node with the version parameter

Download Python 2.7 installer and install python. Ensure that the python executable binary is in the path.

For Windows 7 64 bit, it means to install two components:

The compiler is Microsoft Visual Studio C++ 2013 for Windows Desktop. Download it from Microsoft: http://www.microsoft.com/en-gb/download/details.aspx?id=44914

Select the version you want to download. I recommend the online installer.

After downloading the online installer, run it

Accept the license term to start the 7 GB install 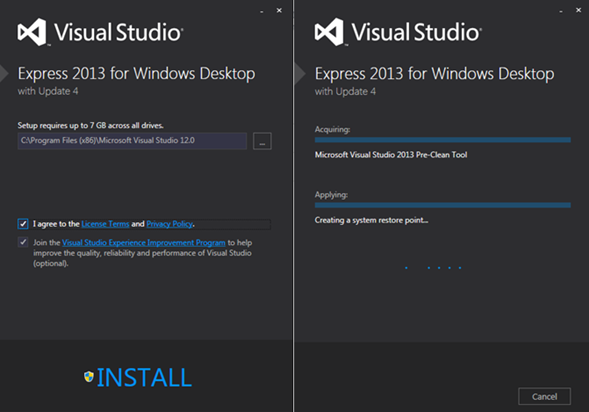 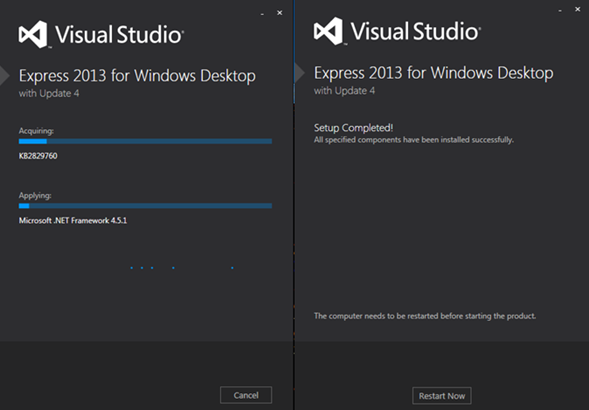 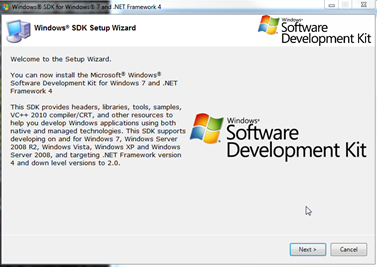 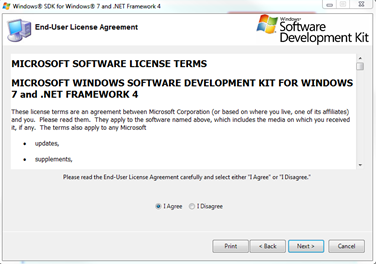 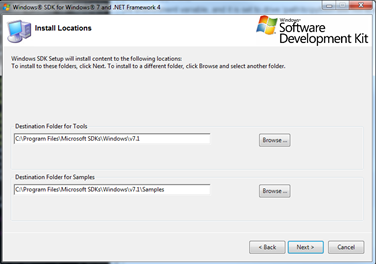 Select the components you want to install. Best is to leave the default. 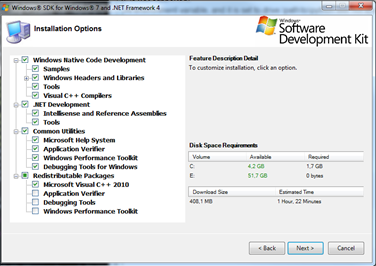 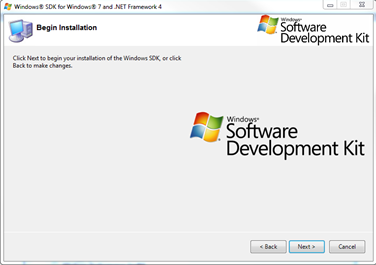 This starts the installation and download of necessary files. 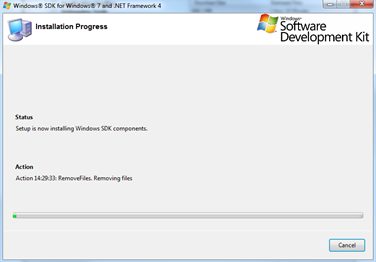 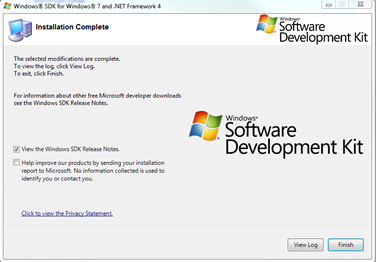 Afterwards, some strange Help Library Manager pops up and starts to fetch things from the Internet. Just let it finish and then exit it. 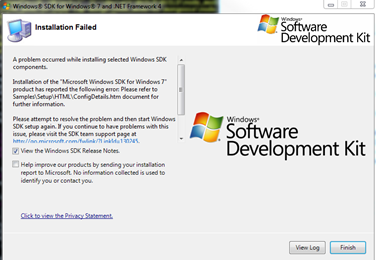 “To resolve this issue, you must uninstall all versions of the Visual C++ 2010 Redistributable before installing the Windows 7 SDK. Checking the list of installed programs reveals that I do have this library installed.” Microsoft 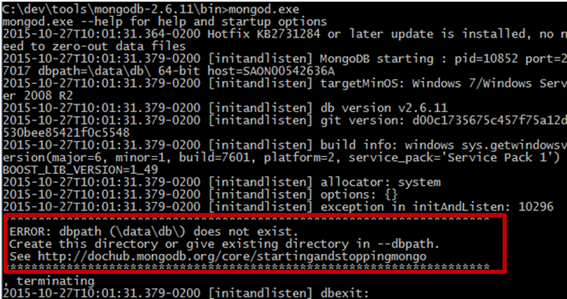